There are three types of kits home, away and the third kit which you can customize. You can also download other France Ligue 1. 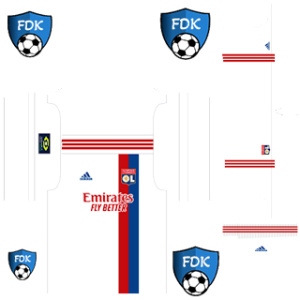 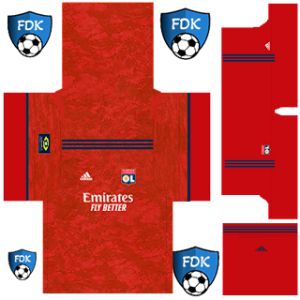 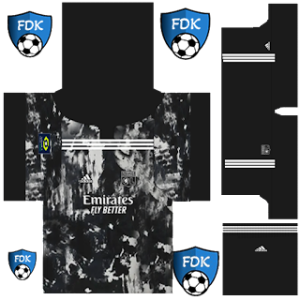 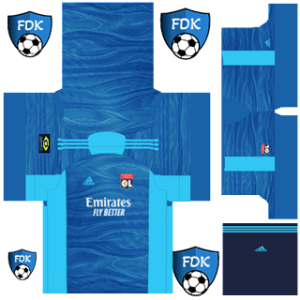 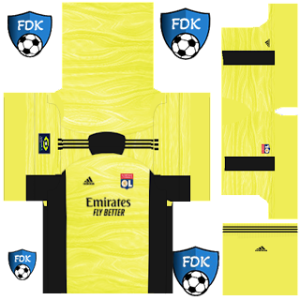 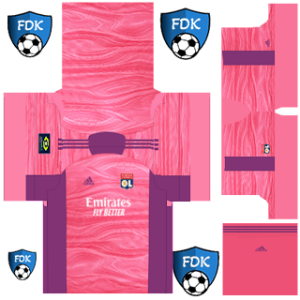