If you play a pro league soccer game then you might be a fan of AS Monaco FC. AS Monaco FC has a beautiful PLS kits 2023.

There are three types of kits home, away and the third kit which you can customize. 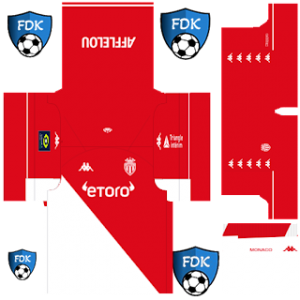 AS Monaco FC Away Kit 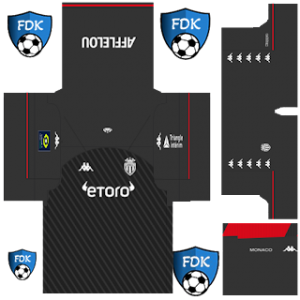 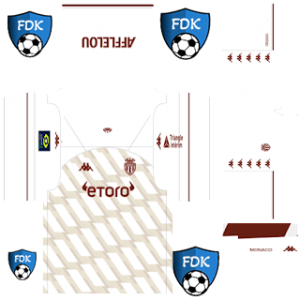 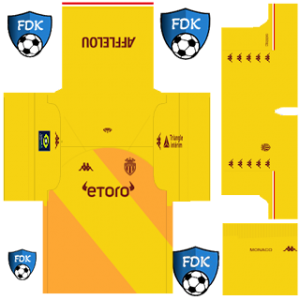 AS Monaco FC GK Away Kit 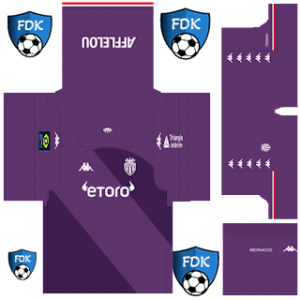 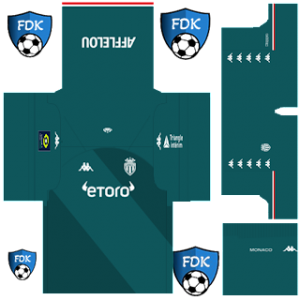