The fans of Liverpool is crazy. There are some star players in Liverpool and my current Muslim favorite player Mohamed Salah is also in Liverpool. Liverpool is the 9th highest-earning club in the world with annual revenue of €424.2 million.

If you had played a Pro League Soccer game then you are the big fan of Liverpool because of Mohamed Salah the great in the team. Liverpool has beautiful PLS kits 2023. You can customize kits in PLS game. 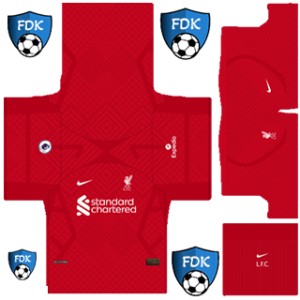 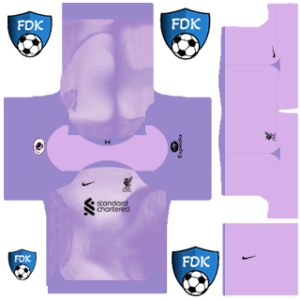 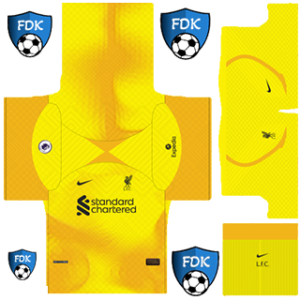