Grab the latest “San Lorenzo DLS Kits 2022“. San Lorenzo is a professional football club in Argentina. The full name of the club is Club Atlético San Lorenzo de Almagro. There are many nicknames from the club. My favorite nickname is Azulgrana (Blue and Red). The club was founded on 1 April 1908. The total age of the club is 113 years.

The club also has a ground for the practice of players. The name of the ground is Estadio Pedro Bidegain. The total capacity of the ground is 47,964. The chairman of the club is Matías Lammens. The manager of the club is Jorge Almirón. The fans of the club are very crazy because there are some star players in the club. The club won many big titles. The club is the most supported club in Boedo. San Lorenzo and Club Atlético Huracán have a very old rivalry.

If you had played dream league soccer game then you are the big fan of San Lorenzo because the star forward player Nicolás Blandi is in the team. San Lorenzo has a beautiful DLS 2022 kits. You can edit the kits. There are three types of kits home, away and the third kit which you can customize. You can also download Argentina Super League Kits. 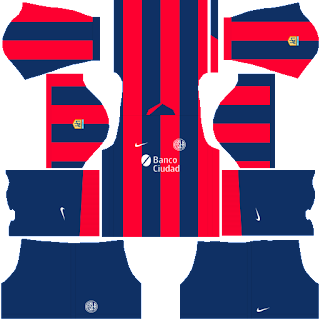 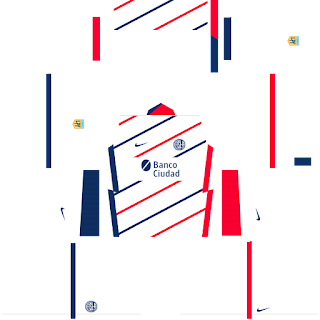 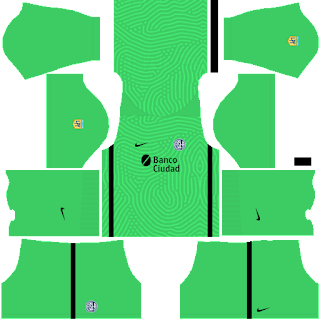 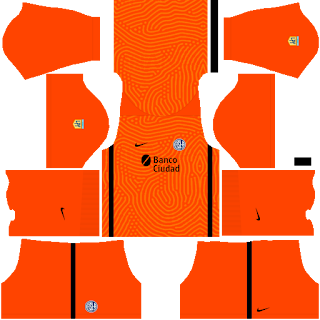 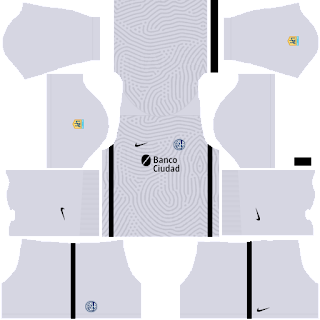