If you play a dream league soccer game then you might be a fan of Olympique Lyonnais. Olympique Lyonnais has a beautiful DLS 2020 kits. There are three types of kits home, away and the third kit which you can customize. You can also download France Ligue 1. 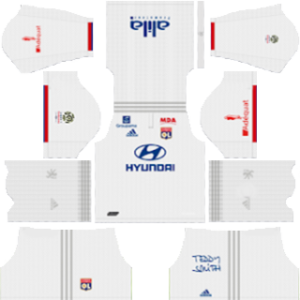 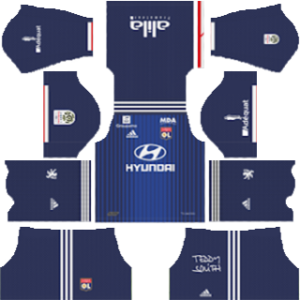 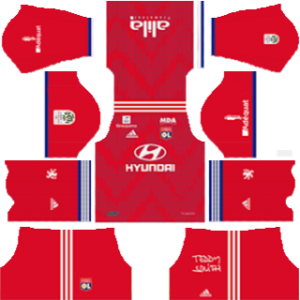 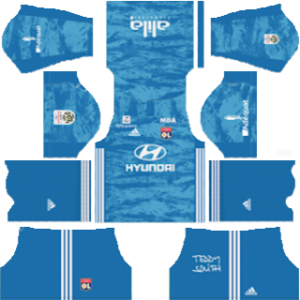 The GK home kit is wonderful. The color of the Gk home kit is navy blue. There are many white verticle lines on the GK home kit. There are also some logos of sponsors on the home kit of GK. GK kit is a different kit from the whole team that is why the GK kit is mostly awesome. Olympique Lyonnais 2020 kits URL is available.