If you play a dream league soccer game then you might be a fan of Olympique Lyonnais. Olympique Lyonnais has a beautiful DLS 2023 kits. There are three types of kits home, away and the third kit which you can customize. 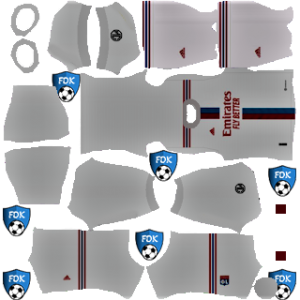 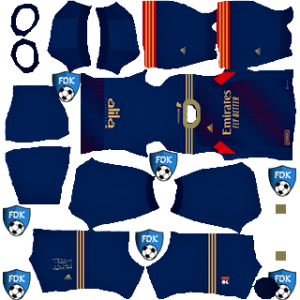 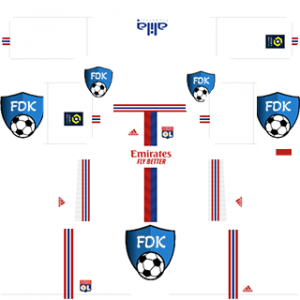 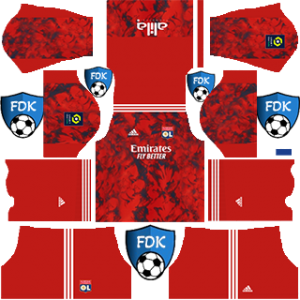 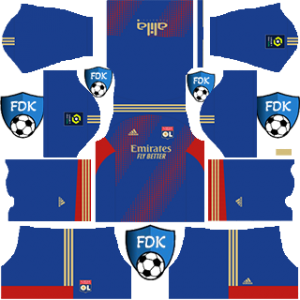 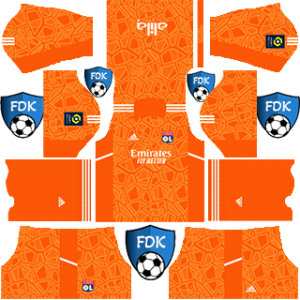