The fans of the club are very crazy because there are some star players in the club. The club won many big titles. Leicester City and Nottingham Forest have a very old rivalry.

If you had played dream league soccer game then you are the big fan of Leicester City because the great forward player Jamie Vardy is in the team. Leicester City has beautiful  DLS 2020 Kits. You can edit the kits. There are three types of kits home, away and the third kit which you can customize. You can also download Bundesliga kits. 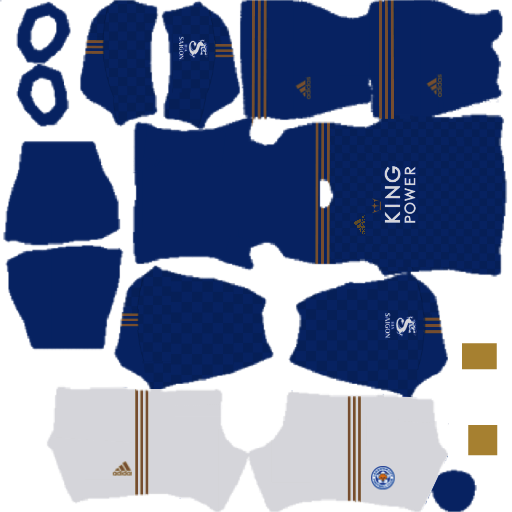 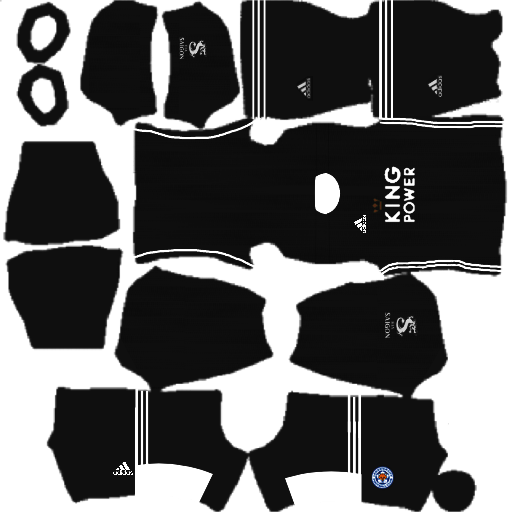 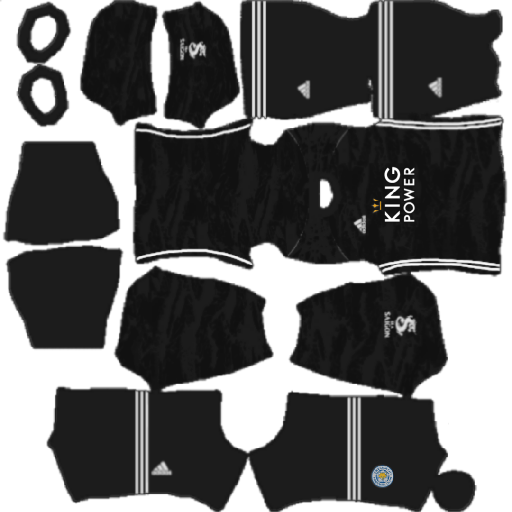 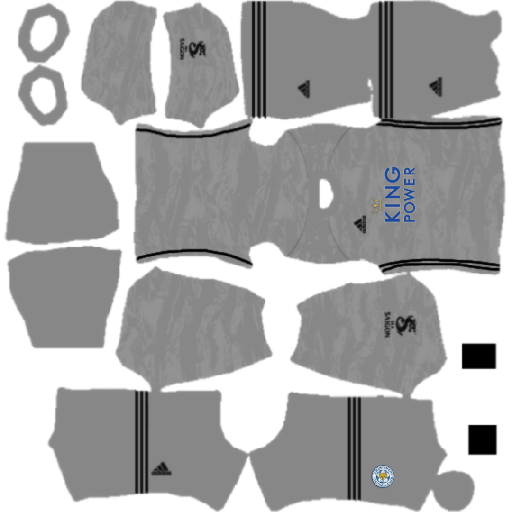