Currently, Giorgio Chiellini is the Captain of the Italy national football team. Giorgio Chiellini is playing with Juventus football club and he is one of the best defender in Football Leagues. The head coach of the Italy football team is Roberto Mancini and he is former football player in Italy football team. Gianluigi Buffon played most matches from their national side (176). Gianluigi Buffon is a very star and famous player in the history of football matches from the Italy side. Luigi Riva ( scored (35) goals in his international career. The Italy soccer team has a large number of fans from all over the world because of their past record and performances.

If you had played a dream league soccer game then you are the big fan of the Italy soccer team. Currently, some best players in the national squad of the Italy football team are Salvatore Sirigu(GK), Giorgio Chiellini(DF), Jorginho(MF), and Andrea Belotti(FW), Lorenzo Insigne(FW). Italy has beautiful 2021 DLS Fantasy Kit. You can edit the kits. There are three types of kits home, away and the third kit which you can customize. You can also download National Team Kits. 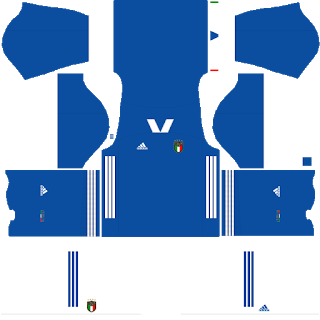 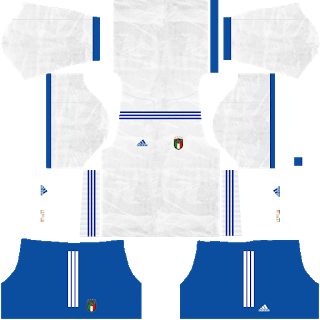 The away Italy Kits 2021 Dream League Soccer is attractive. The color of the away kit is white and blue. There are some lines on the away kit of Italy. Away kit is used when the match is in another country or state. Italy kit 512×512 is a very excellent design. 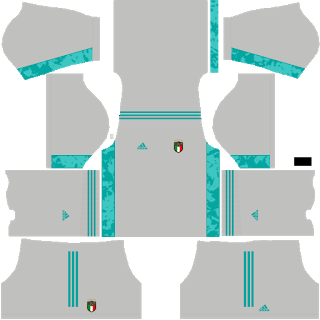 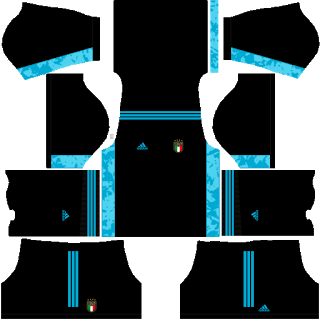 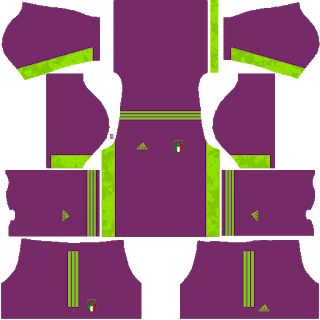