Grab the latest “Getafe CF DLS Kits 2023“. Getafe CF is a professional football club in Spain. The full name of the club is Getafe Club de Fútbol S.A.D. There are two nicknames of the club. The first one is Azulones (The Deep Blues) and the other is El Geta. The club was founded on 8 July 1983. The total age of the club is 39 years.

If you had played dream league soccer game then you are the big fan of Getafe CF because the star forward player Ángel Luis Rodríguez Díaz is in the team. Getafe CF has a beautiful DLS 2023 kits. You can edit the kits. There are three types of kits home, away and the third kit which you can customize. You can also download the Asian Team Kits. 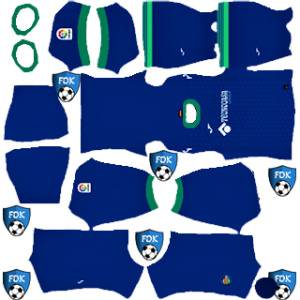 The home Getafe CF dream league soccer kit is awesome. The color of the home kit dark blue. There are some vertical lines on the home kit of Getafe CF. The sponsor of the home kit is Joma. Joma is a sportswear company that creates and produces apparel and shoes. The head office of the company is in Portillo de Toledo, Spain. The home kit is used when the match is in the country or state. 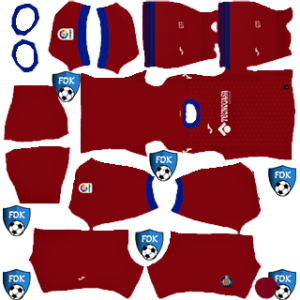 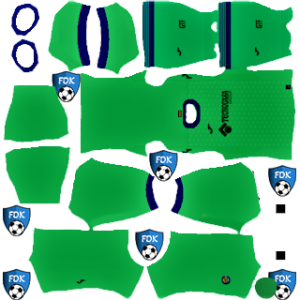 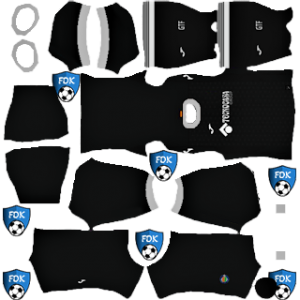