If you had played a dream league soccer game then you are the big fan of the French soccer team. Currently, some best players in the national squad of the French football team are Hugo Lloris(GK), Raphael Varane(DF), Paul Pogba(MF), and Antoine Griezmann(FW), Thomas Lemar(FW). France has beautiful 2021 DLS Fantasy Kit. You can edit the kits. There are three types of kits home, away and the third kit which you can customize. You can also download National Team Kits. 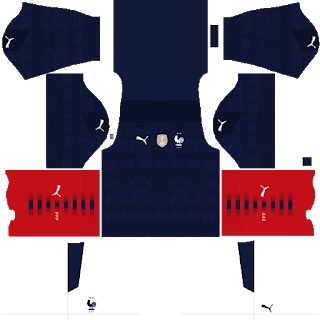 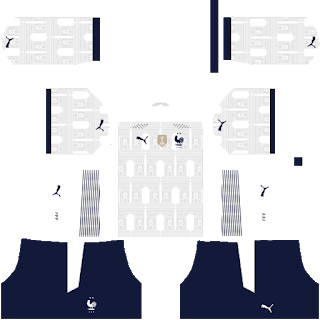 The away France Kits 2021 Dream League Soccer is attractive. The color of the away kit is white and blue. There are some lines on the away kit of France. Away kit is used when the match is in another country or state. France kit 512×512 is a very excellent design. 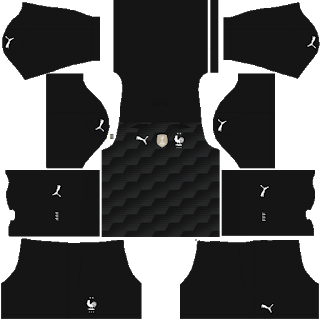 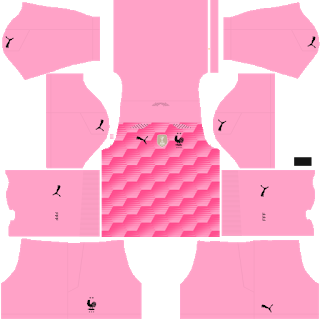 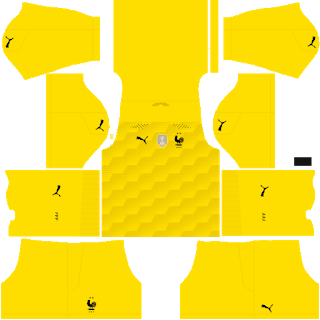 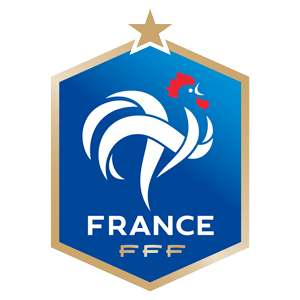