If you play a pro league soccer game then you might be a fan of FC Nantes. FC Nantes has a beautiful PLS kits 2023. 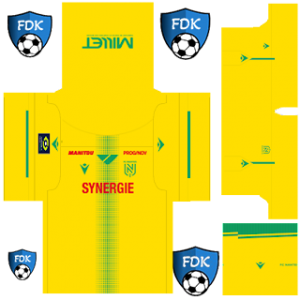 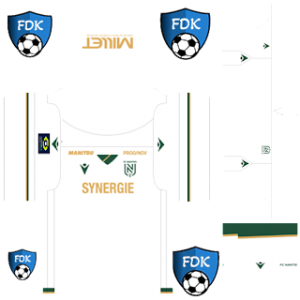 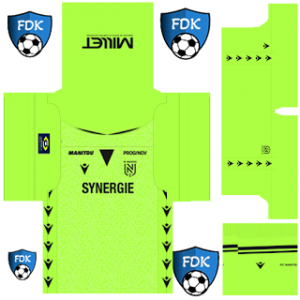 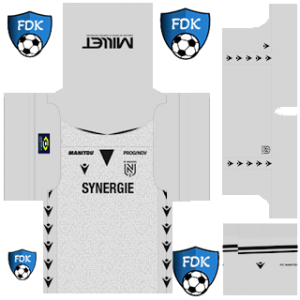 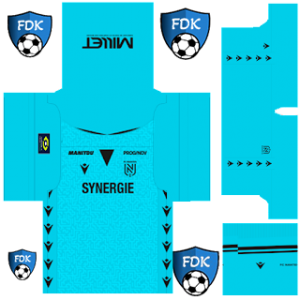