Grab the latest “Elche CF Pro League Soccer Kits“. Elche CF is a professional football club in Spain. The full name of the club is Elche Club de Fútbol, S.A.D. There are two nicknames of the club. The first one is Los Franjiverdes / Els frangiverds (The Green-striped ones) and the other is Los Ilicitanos / Els Ilicitans (The Ones from Elche). The club was founded in 1923. The total age of the club is 99 years.

If you had played pro league soccer game then you are the big fan of Elche CF because the star forward player Nino is in the team. Elche CF has a beautiful PLS kits 2023. You can edit the kits. 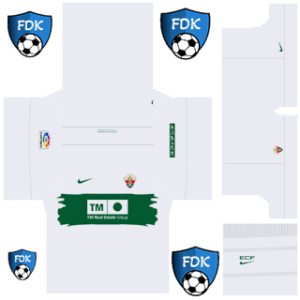 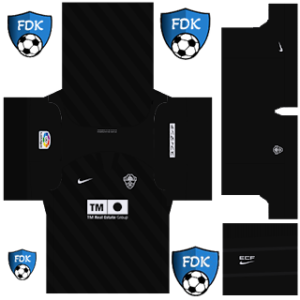 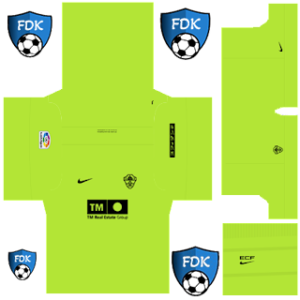 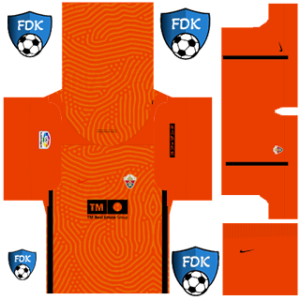 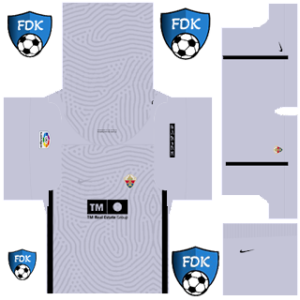 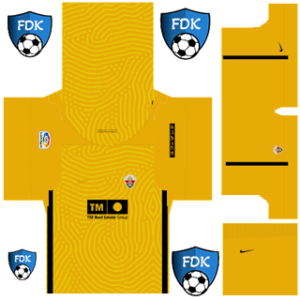 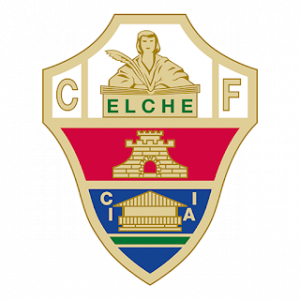