Unfortunately, the club had very bad at the start of their journey because the club became on 2nd last position in K League 1 with only seven winning games. In the 2018-19 season, the club performed better in the Korean FA Cup and won the title. If you had played dream league soccer game then you are the big fan of Daegu FC because the star forward player Edgar is in the team. Edgar is a Brazilian national player. Daegu FC has a beautiful DLS 2022 kits. You can edit the kits. There are three types of kits home, away and the third kit which you can customize. You can also download Asian Team Kits. 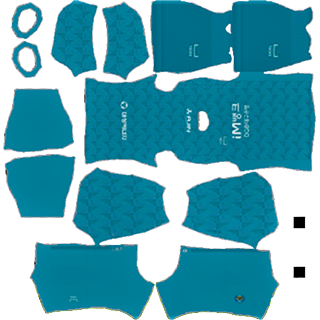 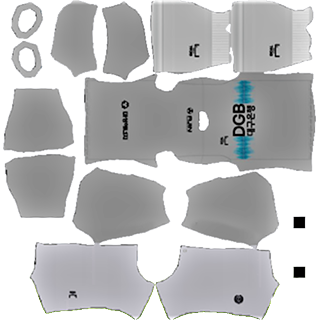 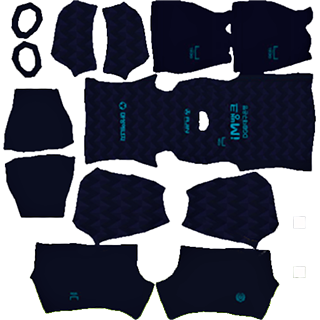