The club also has a ground for the practice of players. The name of the ground is Estadio José María Minella, Mar Del Plata, Buenos Aires Province. The total capacity of the ground is 35,354. The chairman of the club is José Moscuzza. The manager of the club is Martín Palermo. Martín Palermo is a former Argentine football player. The fans of the club are very crazy because there are some star players in the club. The club won many big titles. The club is the most supported club in Mar del Plata. 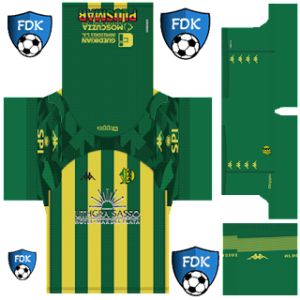 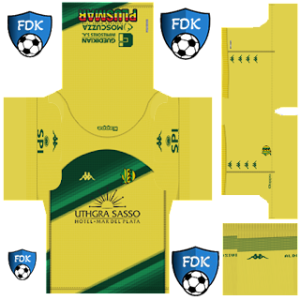 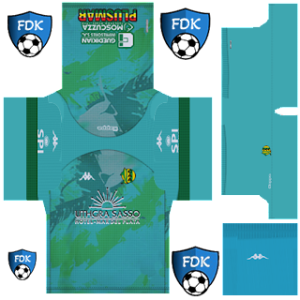 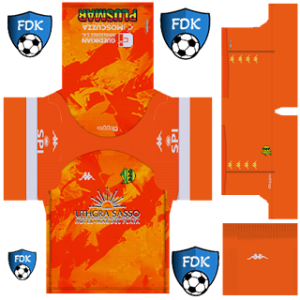 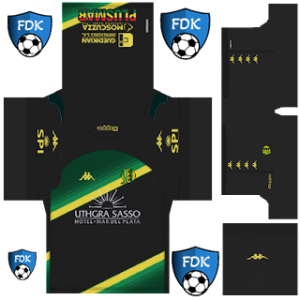