The CFL is a famous professional Canadian football league. The league was founded in 1958. Randy Ambrosie is the current Commissioner of the league. There are 9 professional Canadian football clubs in this league. Check their location using the CFL Teams Map given below. The Toronto Argonauts defeated the Winnipeg Blue Bombers and became the CFL 2022 champion. Many popular players took part in this league like Zach Collaros, Andrew Harris, Vernon Adams Jr., and Bo Levi Mitchell. The Canadian Football League has a huge fan following around the globe that’s why every match has house full attendance. Edmonton Elks is the top team in this league because they have won the CFL 11 times. 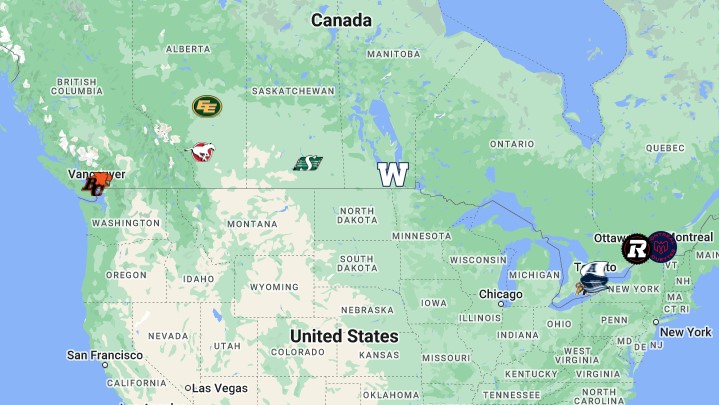