If you had played pro league soccer game then you are the big fan of Atlético Tucumán because the star forward player Augusto Lotti is in the team. Atlético Tucumán has a beautiful PLS kits 2023. You can edit the kits. 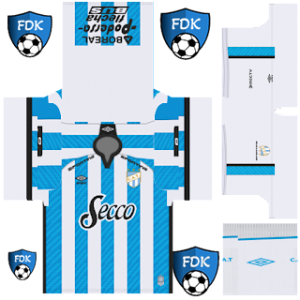 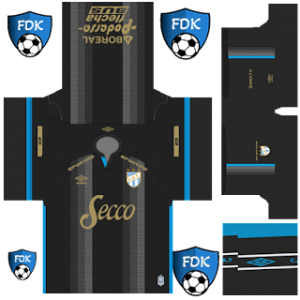 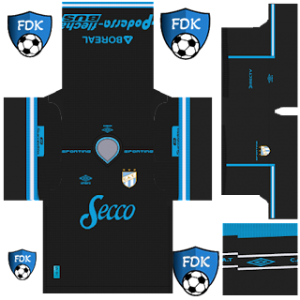 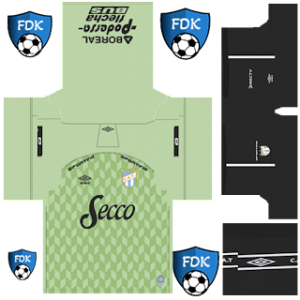 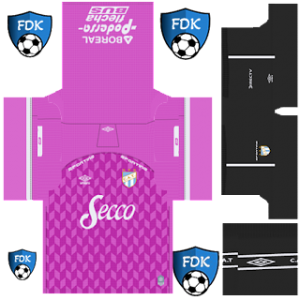