The club also has a ground for the practice of players. The name of the ground is Estadio Atanasio Girardot Medellín, Colombia. The total capacity of the ground is 40,043. The owner of the club is Organización Ardila Lülle. The chairman of the club is Juan David Pérez. The manager of the club is Alexandre Guimarães. The fans of the club are very crazy because there are some star players in the club. The club won many big titles. The club is the most supported club in Medellín. Atlético Nacional and Rionegro Águilas have a very old rivalry.

If you had played dream league soccer game then you are the big fan of Atlético Nacional because the star forward player Jefferson Duque is in the team. Atlético Nacional has a beautiful DLS 2022 kits. You can edit the kits. There are three types of kits home, away and the third kit which you can customize. You can also download Categoría Primera A. 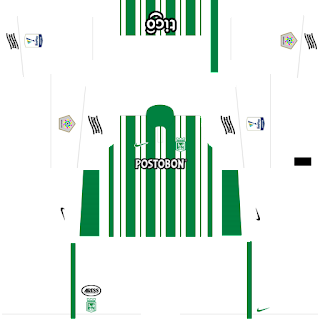 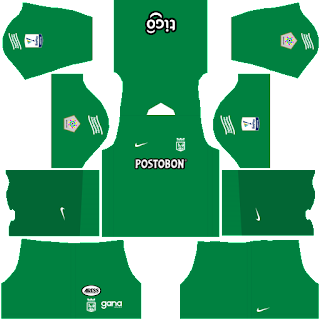 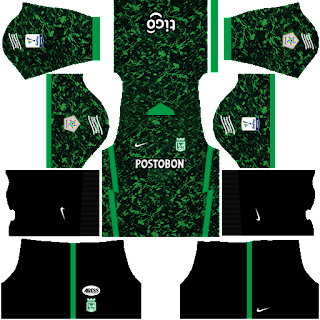 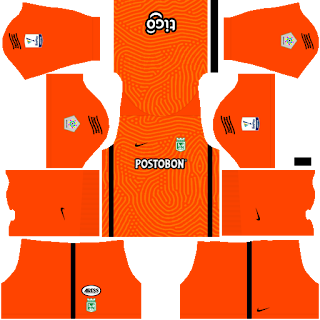 The GK home kit of Atlético Nacional DLS Kits 2022 is wonderful. The color of the GK home kit is sky. GK kit is a different kit from the whole team that is why the GK kit is mostly awesome. 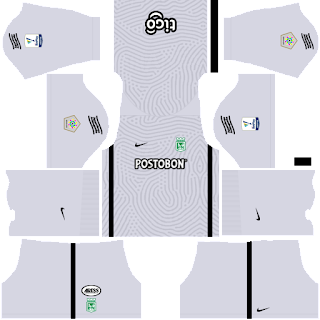 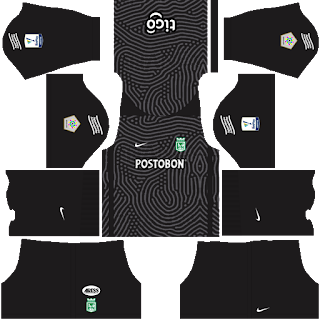